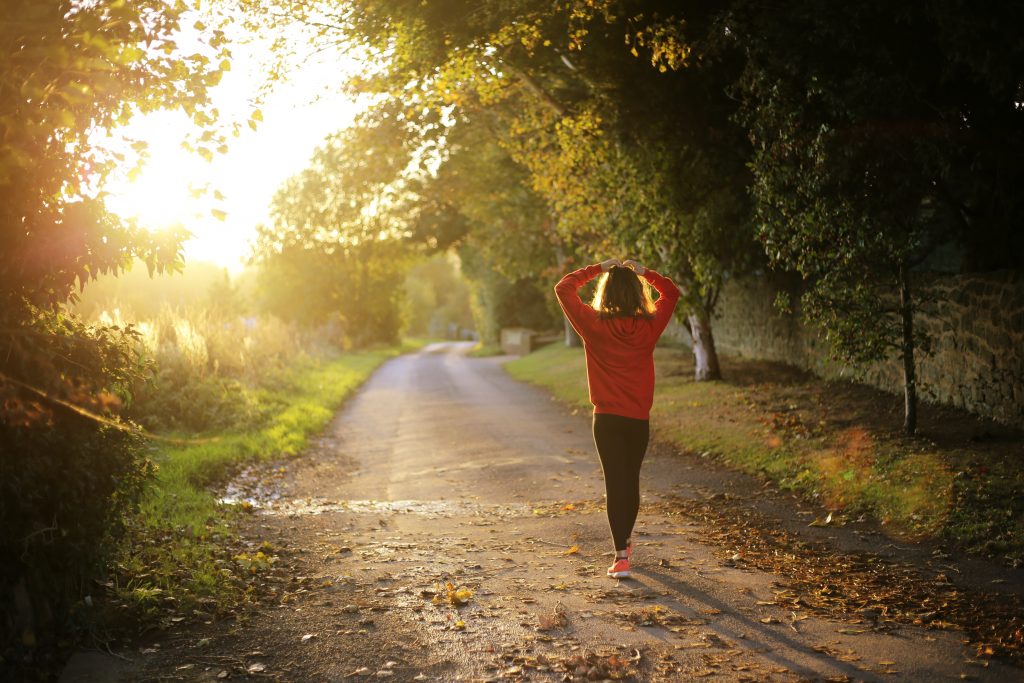 The Psychology of Debt Repayment

In today’s world, debt can feel kind of inevitable. This is especially true if you’ve graduated anytime in the last decade or so. 70% of college grads have student loans. If you’re still early on in your career, there’s a good chance you’re also facing consumer debt, a mortgage, or an auto loan.

Our team at Deerfield has written about debt repayment strategies in the past, but I think it’s equally important to focus on the psychology of your personal finances. A carefully crafted financial plan, or a “perfect” strategy for paying down debt, is a great place to start. However, if you don’t have a “why” behind your plan, or understand how you feel and think about debt before committing to paying it off, the likelihood that you’ll stick with it is pretty low.

I want you to have the most success possible as you get started paying down your debt, so let’s dive in and take a look at how people tend to approach debt – and how that fits into your financial plan.

The Two Debt Approaches I See Most Often

In general, there are two different approaches to debt that I see recur in the majority of client cases:

These two opposite ends of the spectrum can each be problematic in their own way. If you feel increasingly negative or uneasy about the debt you’re carrying, you might be willing to sacrifice other financial goals (like retirement saving) in order to pay it down more quickly. On the other side of the coin, if you’ve embraced debt as part of life, you may run into the opposite issue: you might be stuck paying off debt (and an insane amount of interest) for the next several decades, which can hold you back from achieving other financial goals.

How Debt Fits Into Your Financial Plan

The truth is that when you read blogs about financial planning or organizing your own family’s finances, almost every article out there will promote the idea that you need to knock out your debt ASAP. If you fall in the “hating debt of all forms” camp, this strategy probably appeals to you. However, debt repayment isn’t something that happens overnight.

In fact, many of the high-income earners are carrying hundreds of thousands of student loan debt from their bachelor’s and master’s degrees or even their Ph.D. If they decide they want to solely focus on knocking out their debt before pursuing other financial goals, they’re taking on a huge commitment. Even if they throw every extra dollar at their loans, it could still take a decade (or more!) to finish paying them off. And the idea that they won’t be able to pursue any other financial goals while they’re paying down their debt may not seem frustrating when they start their repayment plan – but 5-10 years in, they’re going to start feeling more and more angry with themselves and with their debt.

Moving Beyond the Acceptance of Debt

As much as the “all or nothing” approach may not work, the opposite strategy of just living with your debt likely won’t work, either. The two kinds of debt that people who have accepted their debt as a fact of life tend to be:

This group typically assumes that they’ll be paying off these two forms of “good” debt for years to come, and don’t make an extra effort to pay them down more quickly. Although this approach is less likely to cause an emotional reaction to debt itself, or the fact that you’re repaying it for a long time, it does prevent you from pursuing other financial goals. This is specifically true for retirement savings, or other lifestyle goals (like saving for your children’s college education).

When you’re paying back a significant amount of debt for a long period of time, it can make it tough to put extra income toward other savings goals – simply because a portion of your cash flow will always be tied up in debt repayment. You’ll also wind up paying more in interest if you pay your loans, or your mortgage, off over a longer length of time than if you prioritized paying them down more quickly.

Taking this idea a step further, having debt constantly pulling away a portion of your income can hinder your growth and fulfillment in other ways. You may be unable to make a career move, or launch your own business, if you don’t have the cash flow to build your safety net.

You might not be able to give to charity, pursue passion-projects and hobbies, or give your time to causes and people you care about because you’re so focused on paying off your debt and working harder to make that happen. Some debt, even good debt, can anchor you from pursuing the things that, ultimately, drive you and create your ideal life.

Creating a Strategy that Works For You

You may be thinking:

Okay, so focusing all of my energy and resources on debt repayment isn’t the best idea. But accepting them and embracing a longer repayment timeline isn’t the way to go either. So, what’s my next best move?

I typically recommend striking a balance between these two extremes. Prioritizing debt repayment, but making sure that there’s still room in your budget to save to buy a home, to retire comfortably, or just to live an enjoyable lifestyle today is key. In a perfect world, you’d be able to knock out your debt quickly and start saving for big-picture life goals to avoid debt in the future. However, you’re more likely to stick to your plan (and knock out your debt successfully!) if your repayment strategy more easily integrates into your life. 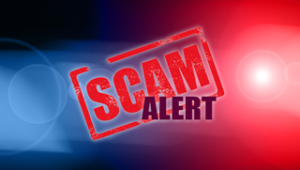 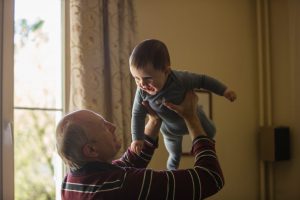 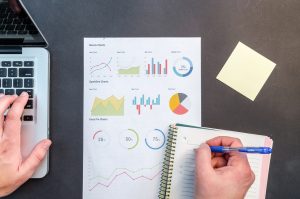 Are You Saving Money During Benefits Enrollment?