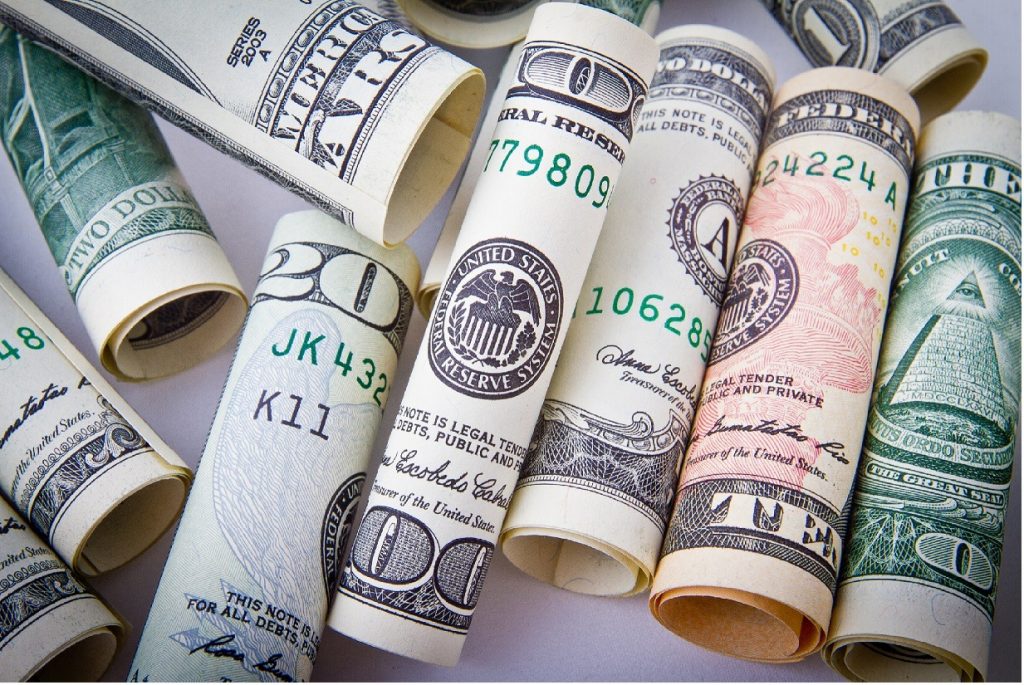 (We Think) The Only Tax Reform Post You Need To Read

Most of us will be getting a tax reduction as of January 1st.  Major tax reform typically occurs only once every few decades, and as you’ve probably heard by now, Congress has just passed a bill called the “Tax Cuts and Jobs Act”, which will impact virtually every individual and business on a level not seen in over 30 years.

There will be “winners” and “losers”.  Corporations will see the biggest change, with the top rate of 35% dropping to 21%.  When it comes to individuals however, the “reform” is not quite as reforming and simplifying as original proposals had aimed to be (remember the “postcard” tax filing we were promised?) – It’s really more of a series of cuts and tweaks (many of which will actually go away in 2025) which arguably present more complexity.  With that said, there are  still things for many individual households to like about the new tax laws (at least in the short term).

First, here are the new tax brackets, all of which are lower:

Provisions That Will Impact Many of Our Clients

What Can You Do Before the End of the Year?

In general, we should be looking for opportunities to defer income into the new lower brackets in 2018 and accelerate deductions (especially those that may not be available next year).

Many things in the new tax code are beyond the scope of this blog. These include but are not limited to accelerating other deductions, AMT considerations and corporate tax implications.  Deerfield will be keeping abreast as new tax planning opportunities and strategies emerge, so please reach out to us if you would like help understanding what the new law means for you. 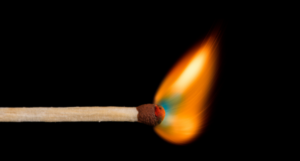